The Eight Stages Of Going Broke – The Company Story 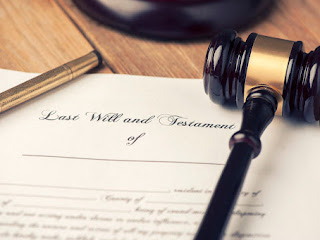 If you are one of the many small company owners who constantly worry about going broke and require more painful detail then read on.

Basically, there are 8 Stages:

I hope that this is enough to flesh out your depressing 3 am deliberations.  If not, speak to your accountant.